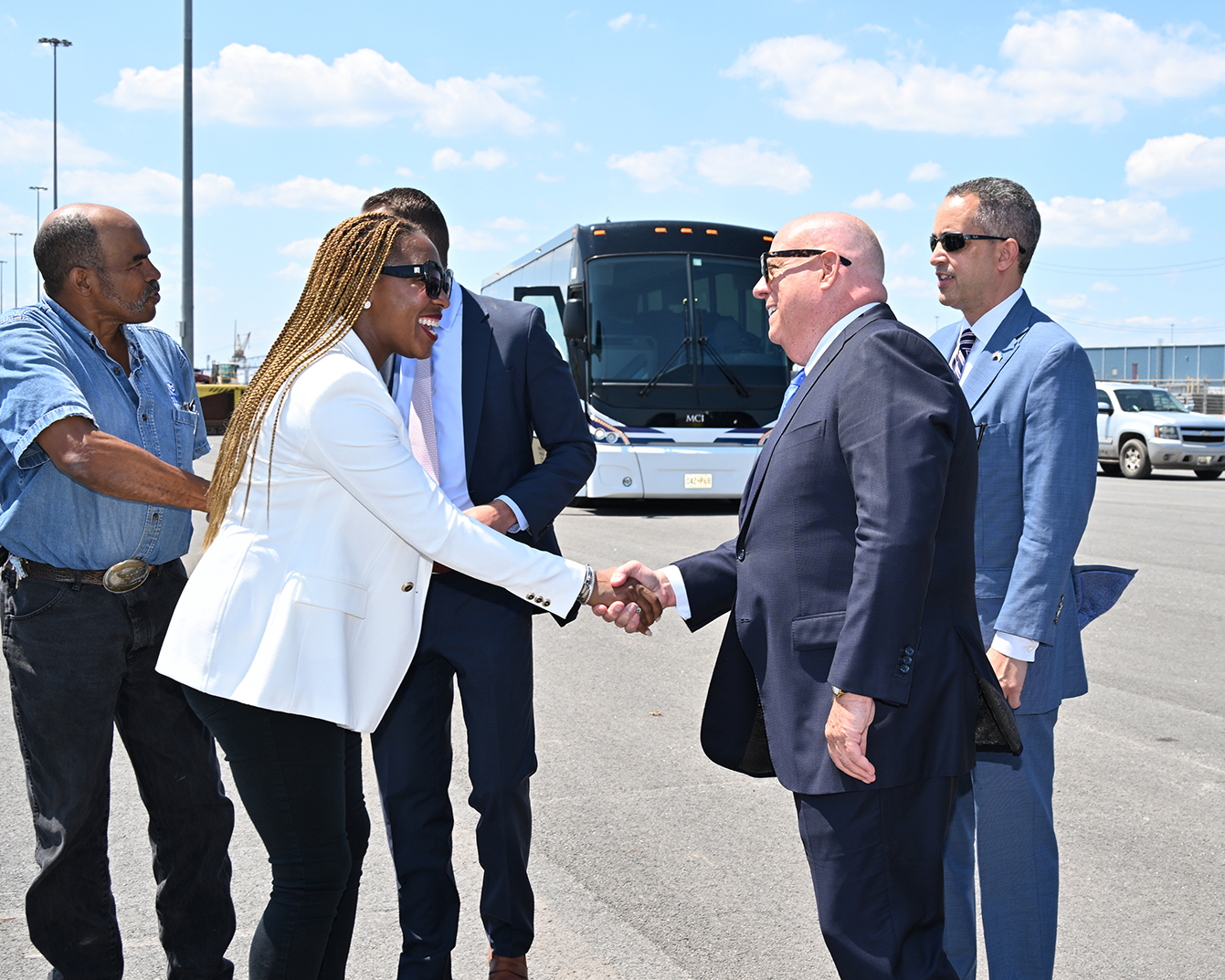 Maryland’s project is one of 32 chosen nationwide out of more than 500 applicants. Commerce Secretary Gina Raimondo announced the winners earlier today.

“This funding will ensure that Maryland employers and jobseekers stand ready to meet the demands of the flourishing offshore wind industry, which is expected to create more than 10,000 jobs in the State of Maryland and yield an economic impact of nearly $3 billion over the next 20 years in the Baltimore area and Central Maryland alone,” said Governor Hogan. “I want to sincerely thank Secretary Raimondo, Deputy Secretary Graves, and everyone at the U.S. Department of Commerce for recognizing that the State of Maryland truly is open for business, and that we have the tools and the talent necessary to continue building a steady pipeline of well-trained, skilled workers for these jobs of the future.” 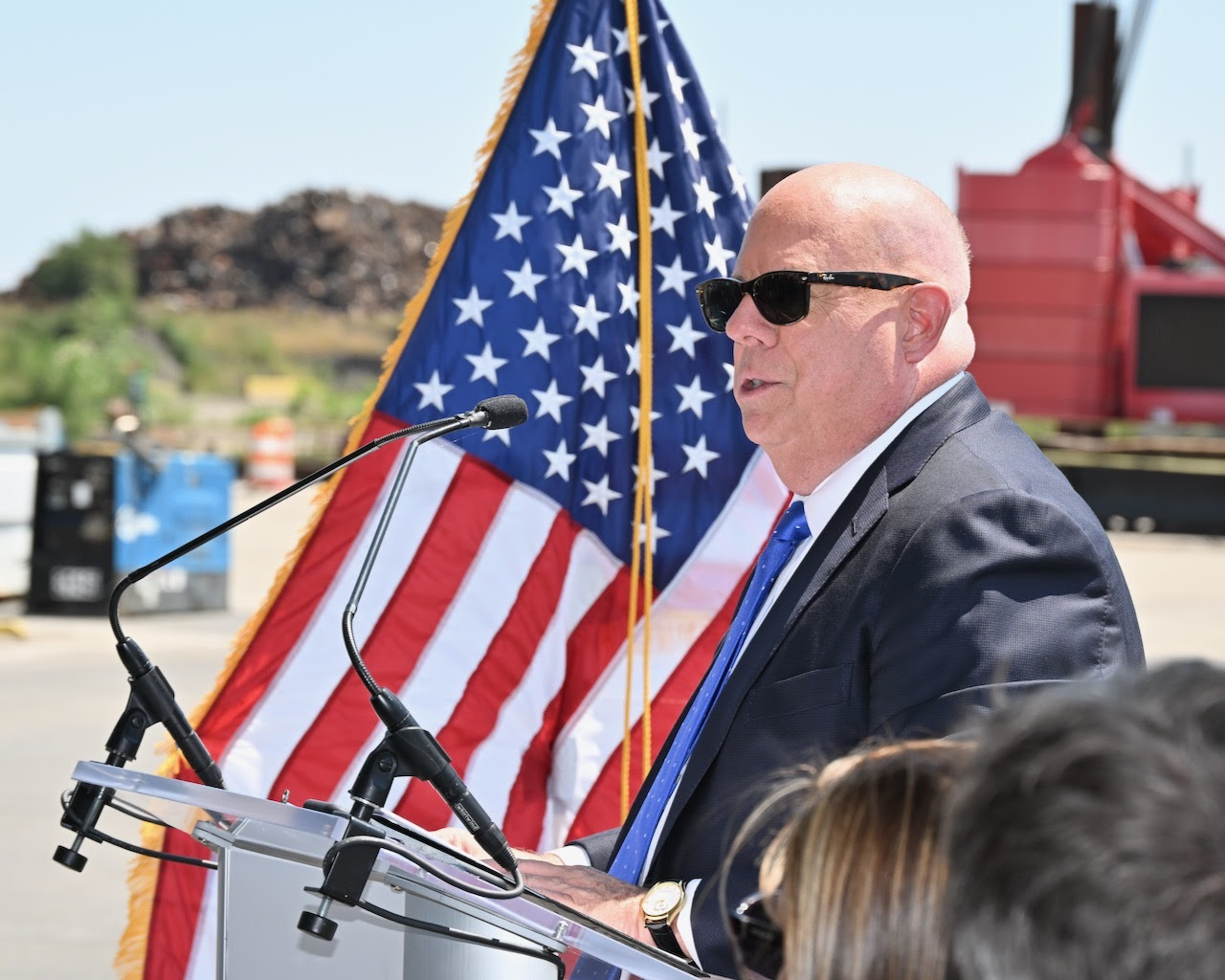 In partnership with leading employers—including Chesapeake Shipbuilding, Crystal Steel Fabricators, US Wind, and Orsted Offshore North America—and seven local unions, the Maryland Works For Wind program will build a training model that meets the needs of employers and local communities. With a focus on formerly incarcerated individuals, veterans, disconnected youth, and other underserved populations, Labor will train thousands of individuals to enter well-paying jobs in the industry. Overall, Maryland Works for Wind will place and/or upskill more than 4,300 Marylanders, strategically leverage $30 million in state and employer resources, and foster economic activity in 18 of Maryland’s 24 jurisdictions. 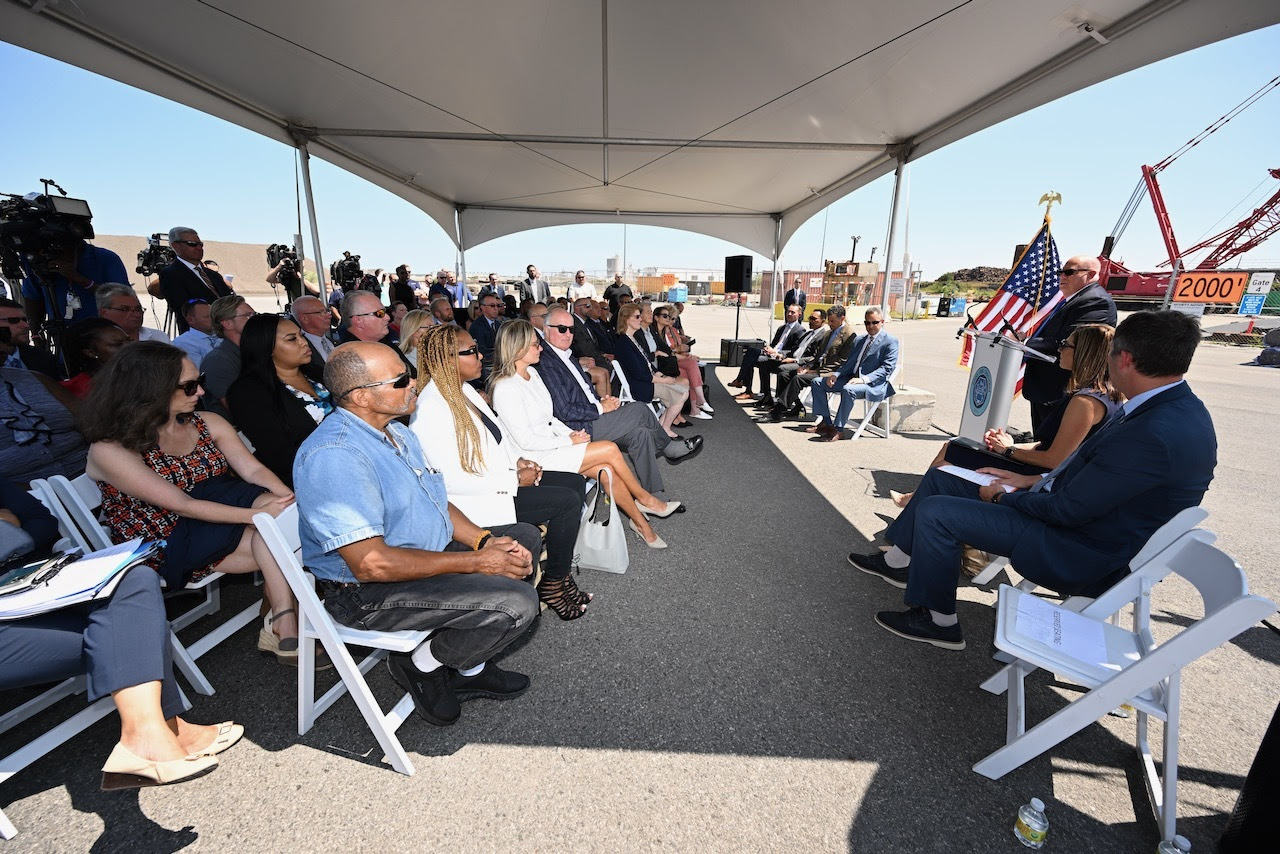 Workforce development has been a top priority throughout the Hogan administration, including: